By these means, Yah, Eternal of Hosts, God of Israel, Living Elohim, Almighty God, High and Extolled, Dwelling in Eternity, Holy Be His Name traced twenty-two letters and fixed them upon a wheel. He turns the wheel forwards and backwards, and as a sign of this, nothing is better than to ascend in delight, and nothing is worse than to descend with the plague. 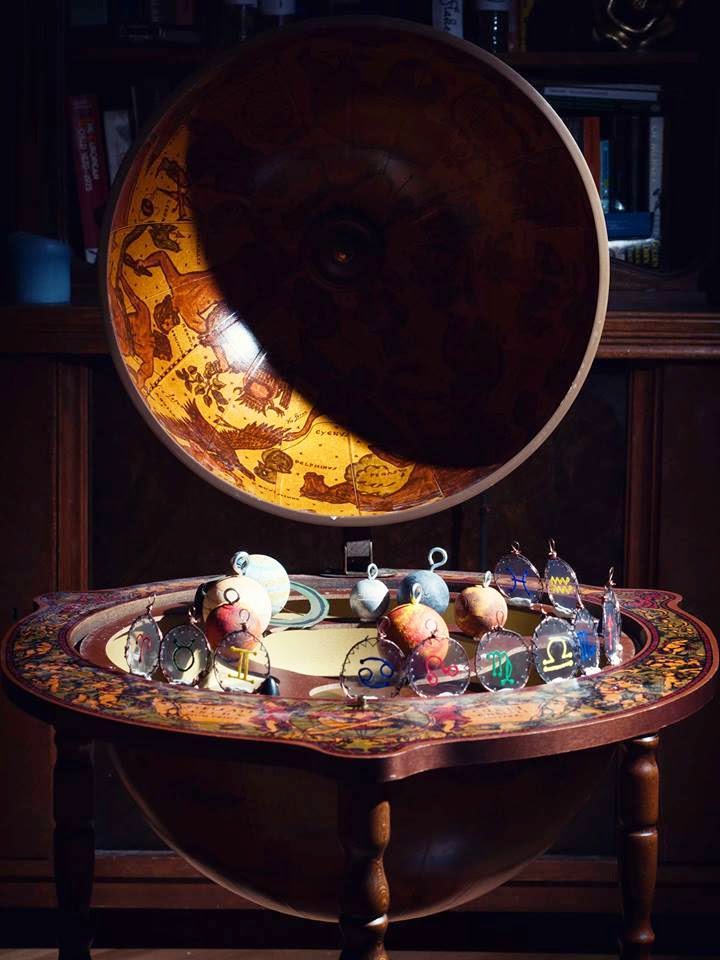 Ladies and Gentlemen I want to apologise for temporarily removing the material relating to the 231 Gates project for those of you that were following it.  As a result of tragic events surrounding the project I have drawn it to a halt for the time being.

As a scientist I have to accept that things went wrong and to identify the reasons for that.  231 Gates project involved several overlapping activities:


Those of you who were following this blog will know that I was working with Vincent Bridges, who died very recently.  My company were in the final rehearsal for his play The Donkey in the Cradle which was agreed to be the Saturnian play in the general scheme and performed in the courtyard of the Tower.  The show was never performed as Vincent died the morning of the show and we found him a few hours before we opened.  Obviously the performance was cancelled, although there was a dress rehearsal (several of them in fact) which I assume the spirits and ghosts observed.

The content of the play was in theory an attempt (as part of a series of work) to redeem Edward Kelley from his generally acknowledged position as a charlatan and trickster and in many ways it would have achieved this but it did have some important failings in that respect.  In the diaires of Dee/Kelley it is said that the Angels said Enochian magic would only be effectively used after his name was cleared.  One possible explanation for why the play was never performed is that various ghosts may have been insulted.

The larger Utopian goals of the 231 Gates project need to be reexamined in context of the loss of this formidable scholar and magician.  There is certainly no way that I can continue to experiment with Enochian magic, although I do feel comfortable with continuing in my Kabbalistic endeavours.  Although I have been drawn into the mysteries of Dee, Kelley and the legends of the Donkey in the Cradle.  I still feel that the Maharal has my back.

As explained previously the psychic environment is extraordinarily complicated at the Tower, in fact its brutally complicated throughout Malastrana as a whole but the Tower is a nexus for this.  Although experimentation with the Time Phone continues to proceed very well it is difficult to sift through the factors to find out exactly what is going on.  Theories continue to be recieved and I will share them when I get a moments (its a development on retrocausality, extremely low gravity environments i.e. intergalatic void, and a kind of mirroring/lensing effect in space-time because of this - ''Ispaklariot'')

In some ways the Saturn play may not have gone wrong, in some ways perhaps the untimely death of Mr Bridges was indeed very timely and what appears to be a tragedy on this side of the veil is ultimately a liberation and a redemption on the other - think ''Pan's Labyrinth''.  But it certainly shook me to the core and I needed time to recover and also reevaluate my long-term goals.

The 231 Gates project will continue and Halloween is my final deadline for then I will be leaving the Tower.
Posted by Blogos at 5:10 AM 1 comment: