2021 - The Year of Gamaliel, The Magic Giant Penis

This clouded heart where the rain begins and the traffic dies
We cry a little because of the bricks showering from the broken buildings
The windows divided into pieces of pictures, the incomplete dirt and sallow gardens
There is a girl she doesn't know what her breasts are for and holds them up curiously with her fingers
Her eyes are two wagons gone off down different sidewalks
Pulled by boys with playing cards in their pants, who can't read their hands
Whose goodbye mouths sail higher and higher, the souls of their shoes are virgins. 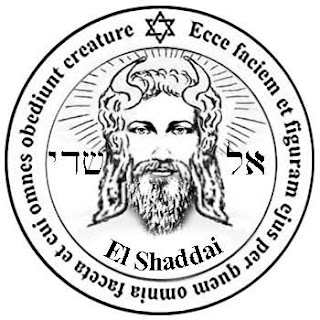 When we are dealing with the lists of correspondences the opening move, which correspondence had been sought after and achieved first, starts to determine the nature of the overall strategy.  After the last few days my position is that 2021, The Year of Gomaliel will be what I've been referring to as a mood piece as opposed to the four act structures of 2019 and 2020.  Netflixomancers frequently uses this approach and overall they seem to be aimed at the easily distractible phone user who might just have a ''movie'' on in the background while they twiddle about on their phone - examples of mood pieces from recent efforts might be The Grass, Cadaver or even Uncut Gems where atmosphere masquerades as story.  Both plot and character development seem to have been mostly replaced by slow burning sophisticated production and lighting design, i.e. images of the ''altar'' allowing the  ''pathworker'', unsuspecting or otherwise, to bathe in the atmosphere of a given phenomena for the duration of the ''movie''.  The Theory of 2021 then is that we will be bathed in the ''correspondences'' of Gomaliel (The Inverted Yesod) throughout the year.  Depending on which of the Unifying Media the audience consume they will receive doses of all of it but I expect there will be a Moon Goddess as well, a protagonist of the year and she will follow a mythic structure - this could be the only other structure at work.

One of the most surreal stories of the last few days, amongst the cockophony, has been the story of the man with the giant magic penis.  No, not him, the other one.  Apparently the Danish launched a TV program aimed at children, about a man who wields his wizardly wand in a variety of different and what I am sure are intended to be hilarious ways - #metoo advocates question the appropriateness of releasing a story about a man who can't control his dick right now. Just like the other one paraded on the world stage, I am sure this penis will not produce a fantastic climax and will unfortunately let us all down in the end...  This is just one of the ways that your mind will be drawn to the inadequacy of the right honorable member throughout the year - but expert infertility (one of the effects of suspected long covid) to be towards the top of the list.  I'm short on time at the moment, this is not the complete overview but I figured many of you might need to see Shaddai El Chai and the Cherubim and make the connections you need to make.  There are of other things going on at the moment, from the admission that they have built a fake Yesod around the Earth to ongoing conversations about long covid's effect on sleep and memory. Since this is a mood piece you'll see what you see depending on where you are in the Unifying ''Stream''. 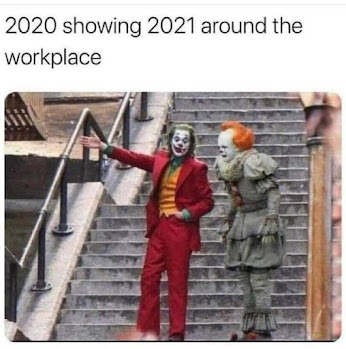 THEMES TO BE INVERTED IN 2021, THE YEAR OF GOMALIEL