2021 - The Year of Gamaliel, The Purpocalypse

Several excellent examples, things of beauty and confusion, can be found on the quotes page. This trope does not cover works in a florid but not intrusive style — the sacrifice of Utility on the altar of Eloquence is an essential feature of Purple Prose. It should also be noted that Purple Prose usually pairs flamboyant vocabulary with fairly plain grammar (that can get outright primitive in extreme cases) which differentiates it from true Sesquipedalian Loquaciousness. Bear in mind that Tropes Are Tools. Some of the examples below are intentional: the Purple Prose is a stylistic choice, a comedic turn or in aid of characterisation.

On 27th January monuments in the UK were lit up purple to mark Holocaust Memorial Day.  I wonder whether they are really ''marking'' the holocaust of yesteryear or the massacres that are being perpetuated today.  This highlights the idea of - ''if the world is your stage, why do you need the movies?'', and also speaks to the idea of an inversion between the movie realm and the realm of reality and how we may have been flipped between those ''worlds...'' e.g. if in 2018 Annihilation was on the screen - is this part of the real world reflection of Annihilation in 2021...?  Is the Gamestop debacle the real world reflection of Ready Player One..???? This idea needs some work but maybe there is something here! 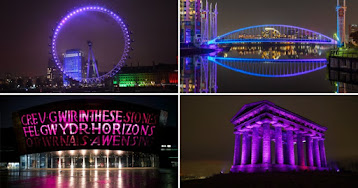 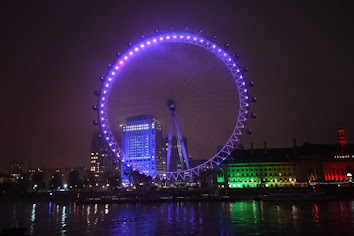 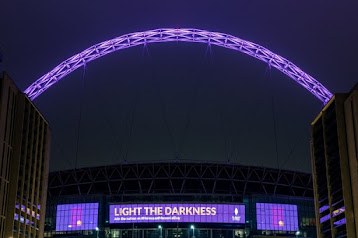 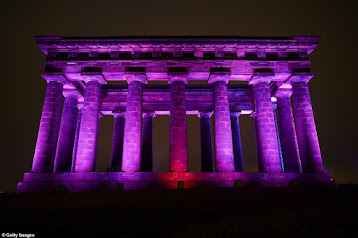 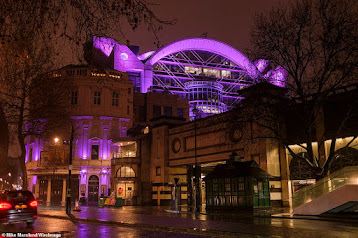 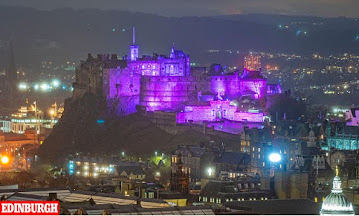 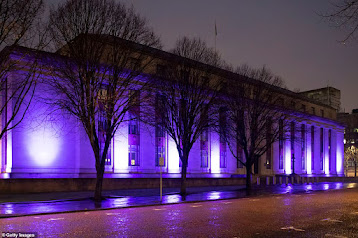 Although I am behind in my research, although I am making progress, my money is still on 2021 as a purple mood piece.  I think that it is fairly easy to make the argument that the Armie Hammer cannibalism fetish incident is a lurid example of ''Beautiful Man'' + ''Obscenity'' and I think you will be seeing examples of this all year. The Game Stop incident is probably an example of ''astral shenanigans'' assuming that, as surmised, cyberspace is a stand-in for the astral plane.  If it's truly a mood piece it will be a year-long bombardment of inverted Yesodian correspondences, or ''Purple Prose'', teehee!

THE RAILROADS OF DAMNATION

Railroading is a term from the world of roleplaying games and it happens when a Narrator is driving players down a plot line and gives very little room for improvisation or random chance to get in the way - often by subtly controlling their choices.  One of the problems with the Unifying Colour Theory is that it produced this scary template below for ''the plan'' being driven by whoever (or whatever) the Unifying Colour Producers are and eventually, if this theory stands up, one way or another we are all going to have a take a long hard look at these railroads into our future.

Compare contrastingly with the phenomenon given the appellation of Beige Prose. Seek furthermore the silicon entries known as: Walls of Text, Sesquipedalian Loquaciousness, "Burly Detective" Syndrome, and Meaningless Meaningful Words. Mills and Boon Prose is a Sub-Trope; furthermore, that affliction known as Said Bookism is a customary peculiarity of this mode of communication. The most rococo of Narrative Filigree may a'times shade into this. Some communications open on the traditional Dark and Stormy Night. When narrators characterise their visual appearance via a Description in the Mirror, the resultant prose oftentimes can be purple. See also Name That Unfolds Like Lotus Blossom, for when this is applied to names.