Michael Rennie was ill
The Day the Earth Stood Still,
But he told us where we stand,
And Flash Gordon was there,
In silver underwear
Claude Rains was the invisible man
Then something went wrong
For Fay Wray and King Kong
They got caught in a celluloid jam
And at a deadly pace
It came from outer space
And this is how the message ran

''Say what you like about Mel Gibson but he knows story structure!'' Imagination Land, South Park

As my readers know I've been searching for the structure for 2021 (The Year of Gomaliel) with both my inner mind and my outer mind for some time.  As ever, my outer mind (and friends) has done the heavy lifting and my inner mind did the reception, or ''Qabalah''.  Becoming a receiver for this particular synchro-mystical nugget was hard on the soul and although it may seem bat shit crazy out of the gates  (I thought so myself so I'm with you, this is very fresh) after a little more digging I started unearthing very strange(r) things.

Why then, in the name of all that is holy, would Rocky Horror Picture Show serve as the structure for 2021???  To tickle your Yesodian fancy, so to speak, Rocky is a Beautiful Strong Naked Man produced in an experiment by a coterie of ''Obscenities''...  And to zoom in on a detail for a moment... Science Fiction = ''Vision of the Machinery of the Universe...'' Double Feature = Enough with the doubling already!  The processes I used to get here I will talk about later... but as ever I employ mixed methods in the work and in this one I've had help from one of the best. Bow Down to the King.  As you can see this ''calendar'', of sorts, is already both back-checkable and has predictive properties.  We will now zoom into one song, Science Fiction Double Feature, which should hopefully bring it into sharp relief. 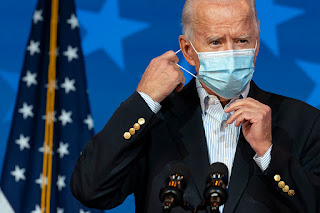 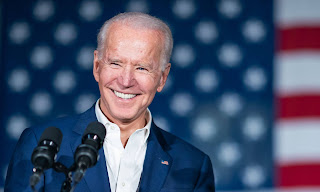 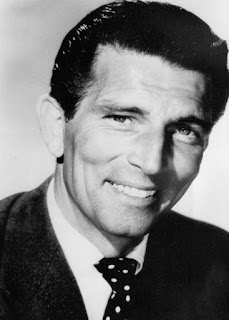 THE DAY THE EARTH STOOD STILL 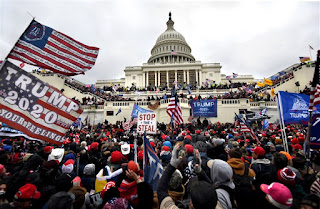 BUT HE TOLD US WHERE WE STAND 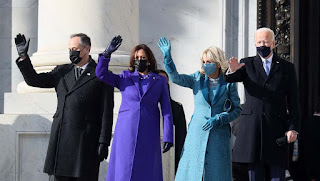 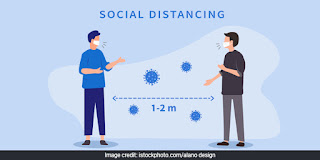 AND FLASH GORDON WAS THERE IN SILVER UNDERWEAR 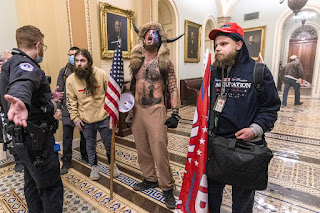 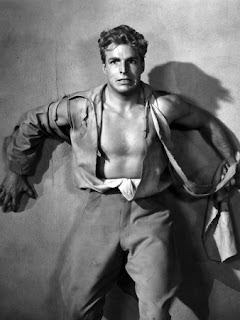 CLAUDE RAINS WAS THE INVISIBLE MAN 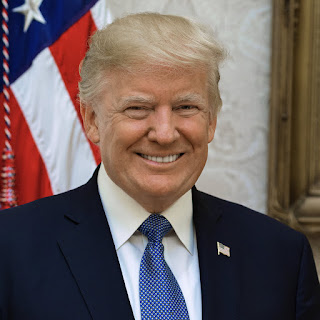 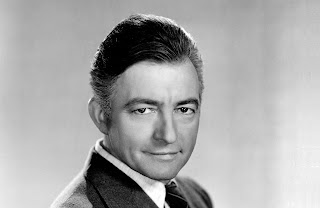 THEN SOMETHING WENT WRONG FOR FAY WRAY AND KING KONG 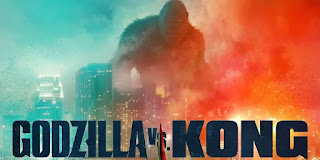 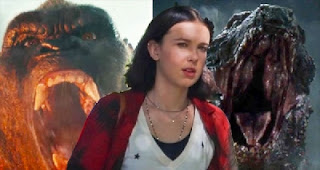 THEY GOT CAUGHT IN A CELLULOID JAM
''The film’s release date was recently moved up to March 26 from May 21 after being moved around multiple times by Warner Bros due to the COVID-19 pandemic. Following the Christmas Day release of “Wonder Woman 1984,” “Godzilla vs. Kong” will be one of the next tentpole films that Warner Bros. will release simultaneously in theaters and on the streaming platform HBO Max.'' Variety

THEN AT A DEADLY PACE IT CAME FROM OUTER SPACE 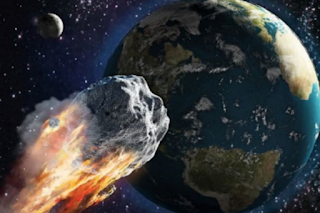 ''The biggest known asteroid (F032-2001) to pass in 2021 will sweep by on March 21st... Although there is no risk of impact the space rock is interesting because it is one of the fastest space rocks known to fly by Earth...It will fly by at such a fast pace, that, when it's closest, observers using telescopes may be able to detect its motion - it's drift in front of the stars - in real time.'' EarthSky 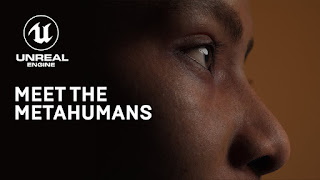 Ok, so Epic Games has released a new tool that will allow you to craft highly realistic human avatars.  My first thought is how many people will now make a pet out of a ''me''?

DR X WILL BUILD A CREATURE 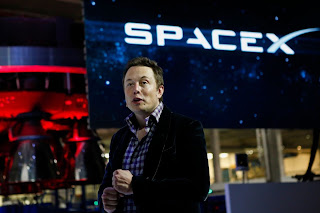 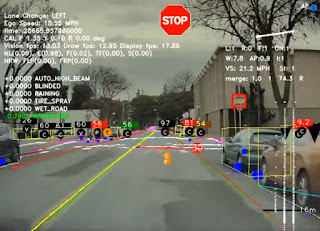 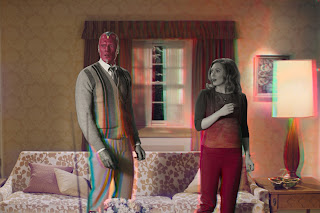 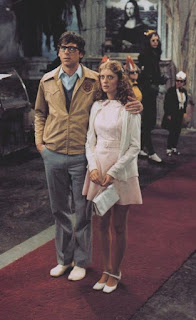 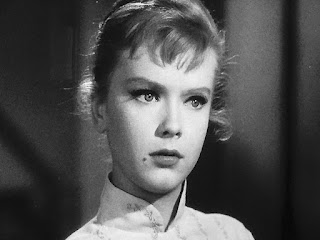 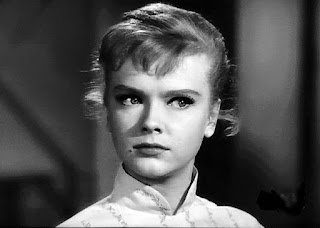 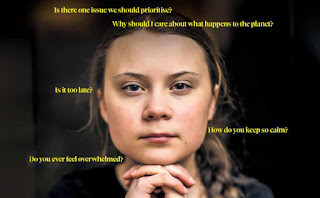 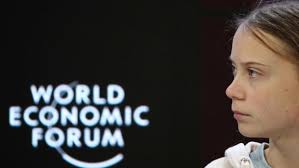 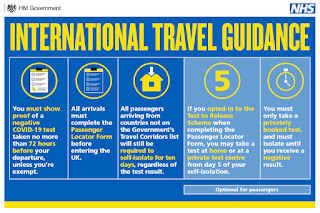 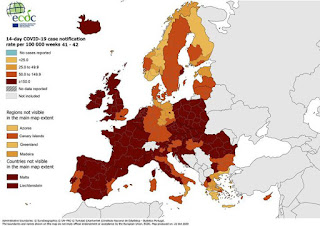 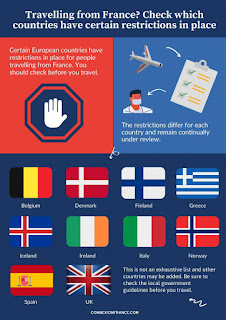 The Antagonist of Forbidden Planet is Morbius - and... lo and behold... Marvel's Morbius 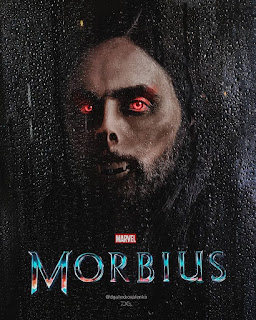 And this is just the first verse & chorus.