2021 - The Year of Gamaliel, The Abysmal and the Steve Reeves Movie

I think I've reached the level of focus and accuracy that is currently possible within this Rocky Horror meta-theory.  I cannot seem to punch past the +/- 1 or 2 days mark and I think maybe this is a hard limit for the Destruction Team as well - this could be to do with rounding numbers.  They are also very compartmentalized so there is going to be some friction over dates, I would think, it's also about when news lands as opposed to when it happens persay - so maybe I am looking for a level of precision that simply cannot be there.  Still this level of accuracy is remarkable in itself.

The ''Steve Reeves'' Movie has been bothering me quite intensely and I've been searching the world for a correlative of Hercules or the Last Days of Pompeii when perhaps I should have been searching the movies... For example in one of Jordan Peele's most memorable scenes, his Hollywood script doctor character helps design the plot of Gremlins 2 by telling every member of the writing team to invent their own crazy Gremlin and he will put ''it in the movie''.  Honestly this seems to be a part of the destructive process, especially last year when once the Qabalistic correspondences had been established they would come up with interesting blends and disturbing distortions.  Jordan Peele clearly has great responsibility as an artist.  He made Us and Lovecraft Country important ''fore-shadowings'' of the debacles of 2020 and beyond; Us is a particularly excellent introduction to the horrors of doppel-gangering that await us.  Entirely by coincidence I am sure, he wrote and is producing the remake of Candyman, a song mentioned in the lyrics of Sweet Transvestite above, which also deals with mirroring.  Entirely by coincidence, Jordan, Candyman is probably a good parallel for Gamaliel as well, right? 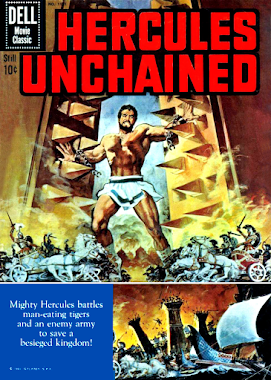 So maybe ''the old Steeve Reeves Movie'' (see picture above) is a reference to re-makes or re-watches that have been going on while people tune out from the abysmal news regarding problems with vaccination (blood clots from Astra Zeneca + shortages of supply, etc), or... where else have we seen a ''Sword and Sandals'' display of Herculean strength Unchained?  Not so much in the movies, but in the memes.  Here is a selection of the ''visual'' people were ''taking in'', instead of the ''abysmal''.  Important note: review your Yesod correspondences again as this is some seriously massive Qabalah we are talking about. 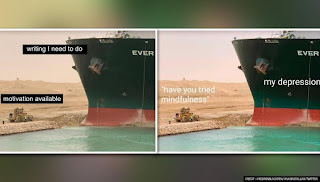 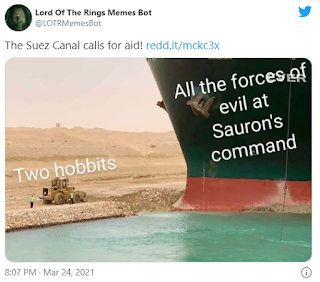 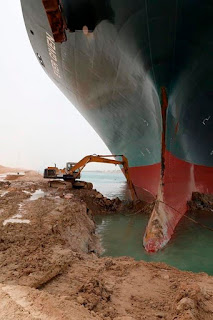 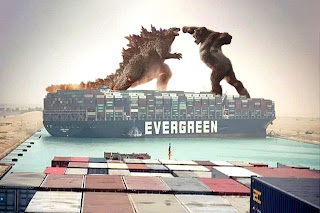 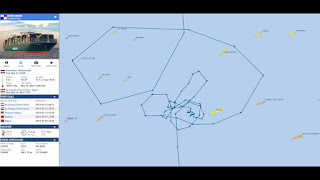 Note that engineers used the Moon to shift the blockage in the end. You could argue that Kong, etc, are acting out Herculean labours like fighting Hydras, etc.... On that note the Apocalypse Squad wants to point out one of the sequels to Hercules Unchained which was Hercules Against the Moonmen.  In this movie the Moonmen try to ruin the world by creating a giant sandstorm -  a very long sequence that showed the cast floundering about and didn't advance plot or character at all.  Wait didn't we see this in China? 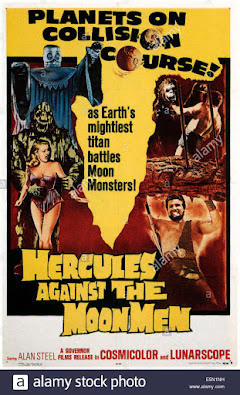 Getting back to the ''now'' the cup of water that Frank'n'furter splashes over the camera is quite possibly associated with this breach in a radioactive pond (more Scifi B-movie madness this is essentially/literally how ''Tarantula'' and all those other giant insects from horror movies are created) that is occurring right now in Florida.  I understand that this is all deeply dark and disturbing.
Tread softly, Destruction Team, because you tread on my memes.

Well you got caught with a flat
Well how' bout that?
Well babies don't you panic
By the light of the night
It'll all be alright
I'll get you a Satanic Mechanic