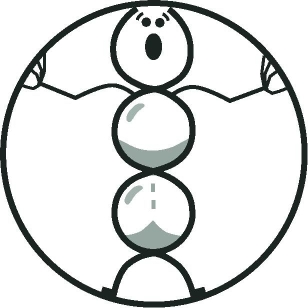 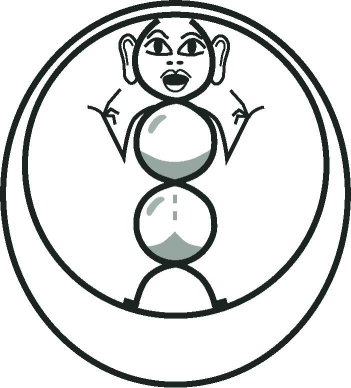 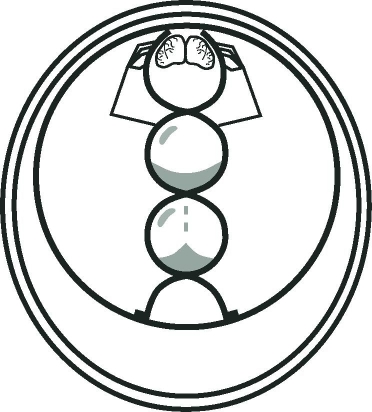 These are the details of the second live presentation on Cellular Consciousness and the Metabolism of Time (11th Jan, 2015): 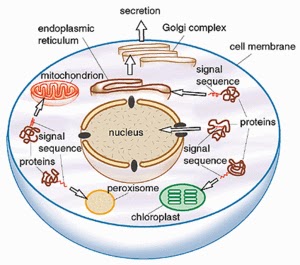 2. Emphasize similarities between individuals.  The trend in society is to break down into micro traditions/individuals each one emphasizing itself by its peculiar uniqueness whereas little is done to emphasize what unites us as beings.  Although each cell of consciousness is complete within itself when in a group/society the cell differentiates to complete a function necessary for the metabolism of the whole.  Similarly each biological cell contains all DNA necessary for making up the complete individual but only expresses that which causes its differentiated function, i.e. a liver cell or a bone cell.  Together groups of individuals form a ''tissue of consciousness.''

4. Feelix the Perfect Helix is conterminous with the Metabolism of Time.  At the fundamental level Feelix is the Time Spiral.

5. Individuals in tissues of consciousness (groups/societies) are differentiated according to the position the hold in the time-stream.  This is typically between two points such as ''the path'' between forgetting and the altered past, or ''the path'' between changing the future, and the altered future.  There are indicators about where individuals lie in nature of their physical body which expresses the underlying genetics.  The face and body must be examined in this light (skin quality, where fat is deposited, thickness of hair, ruddiness, bone structure) so it is more than what we would think of as classical ''physiognomy''.

Simple indicators for each position


Each part of the Time Spiral can be assigned an ''ego state'' which I refer to by post-ego, ego and pre-ego.


Altered Future and Altered Past are the extreme forms of this so an archetypal Altered Future character will be a transhuman futurist intent on downloading identity into a computer to live forever whereas an archetypal Altered Past character will have a very unclear identity perhaps even close to an ''animal soul'' and their motivation will be breeding (even to the extremes of rape) to preserve the cell line/species as opposed to the individual identity.

see Physiognomical Characters in Metabolism section for much more information