2023 - The Year of A'arab Tzereq, Friends, Lovers and the Big Terrible Thing

So noone told you life was gonna be this way,
Your job's a joke, you're broke, your love-life's DOA,
It's like you're always stuck in second gear,
When it hasn't been your day, your week, your month,
Or even your year.

I'll be there for you, The Rembrandts 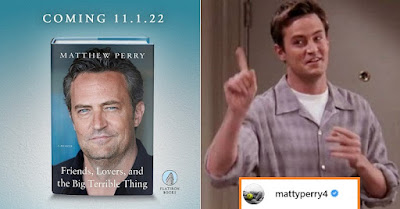 A round of apolly-logies.  Firstly, I am on a mission at the moment so I have not been able to update regularly or check the spam etc.  Its difficult and I am experiencing a lot of static, exposed once again to what everyone else has been bathing in for nearly a year.  Secondly, I apologise for being right.

When I first wrote the First Quarter of Invasion of the Body Snatchers I latched on to Friends as the parallels between both the names and the friendship and romance between the protagonists seemed striking.  Friends offers all kinds of opportunities to our Demolition Team as well as it has extremely broad coverage of the populus, across the generations. Later that day I investigated further and struck clairaudient gold with The Rembrandts ''I'll be there for you'' - particularly the line ''when it hasn't been your day your week your month or even your year...'' which threw the Dark Conclusions of the Qliphoth into sharp relief.  Matthew Perry's new book, part of ''the trailer'' which started at Halloween describes next year perfectly: Friends, Lovers and the Big Terrible Thing.  What is the big terrible thing?  According to Matthew it seems to be being about being drugged into and through slowly being eaten away from the inside.  The big terrible things have started reaching into my outer circles.  Heart explosion, 27.  Spaghetti blood, 35.  Brain clot, 36.

As a skeptic I had kept my mind open and full of doubt regarding my own theory.  In my head ''Invasion'' was in the scales with Soylent Green and Beyond/Beneath the Planet of the Apes with the ''trailer'' being the test - with an eerie Cabin in the Woodsesque unease settling in my subconscious as if it were selecting the final nature of the doom (its not me though its f**king Tiktokers doing it).  The Friends sync with the name Matthew and the concept of the Big Terrible Thing is enough to convince me that the one I had feared the most was true but this is not the only ''evidence'', if I can suggest what we dabble in can even be described as such.  The second and perhaps most important to the British amongst us is Suella Braverman's use of the term ''Invasion'' to describe migrant channel crossings.  The synchrony between aliens and migrants was well established during Rocky Horror Picture Show.  The third and perhaps most important to the Americans amongst us is the hammer attack on Nancy Pelosi's husband in San Francisco (Nancy Pelosi and Nancy Kudrow having already been established as an essential part of this ''cast'' like Alex Jones, Alexandria Ocasio Cortez, Alex Johnson, Alec Baldwin have been to A Clockwork Orange). 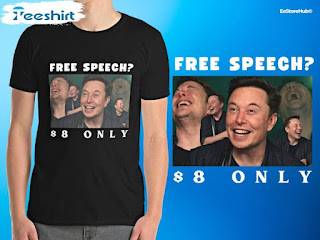 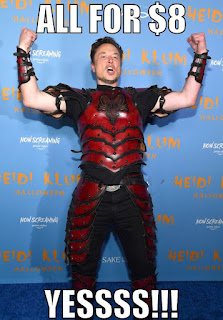 I'll try and come back to this a little bit later when there is a moment free of interdict but I am interested in your own observations since Halloween.

Oh and free Mercury? Sure, that'll cost you 8 dollars.

I'll be there for you, The Rembrandts