My first post in this series was about the Kircher Tree as I see this is as symptomatic of the disease at the heart of the WMT.  The fact that the logical basis for the construction of the Tree of Life i.e. the rule of 3, 7 and 12 could have gone unnoticed and the Kircher Tree unrectified for so long within the tradition shows just how mired in dogma and vested interest the various orders are and how illogic and ignorance have been allowed to hold sway.

For this second post I wanted to focus on what I see as the major causes of inertia in our tradition alongside dogma and vested interest although some of these points are developments of that criticism:

- Books within the WMT are confused and contradictory - some people go for a long time only studying modern commentaries without any recourse to source material, people who do compare and contrast these commentaries end up in a muddle and often abandon the whole pursuit or come to the erroneous conclusion that ''everything is right'' if it is right for the individual.

- Books that dumb it down - ''hey this next bit is going to be really wild, so you better sit down!''  Again accessibility is not something I want from an occult treatise but that's just me.  The danger of dumbing down an intellectual tradition is that the participants will not work on the reasoning/critical thinking skills that are so essential at the deeper levels of the mysteries or in the actual study of core texts which are written in highly arcane language - these books can get people stuck at the level of ''Peter and Jane'' when it comes to occultism.

- Identity politics - in a discipline which constantly emphasizes the unity of all life and consciousness it is surprising how many people are beset on emphasizing the differences and divisions between people as opposed to the similarities, remember the forces that want to keep this world in spiritual darkness love it when we fight amongst ourselves and while I appreciate you're a very special and unique bag of water animated by reincarnating information spirals the whole reincarnating information spiral is the bit that interests me and the bit we all have in common.

- Spiritual tourism - because of various competing systems means that many people spend too long figuring out what is ''right for them'' that they do not get beyond the superficial levels of study.

- Esoteric nature of subject matter - this means the population studying at intermediate level is very small thus interaction mainly occurs over internet and is further complicated by bewildering terms such as the Green Lion, or Veil of Paroketh.

- Competing egos - typical in any walk of life but especially demented because of subject material as it relates to development of personal power.

- Geekdom - geeks and nerds learning systems in the same way they would nerd out about roleplaying games, these types typically come from roleplaying entry point into WMT, they are nerds and geeks about their special topic of interest rather than genuine practising magicians, although I obviously accept overlap here one needs to be able to differentiate between spiritual practice and live action role playing.

I play a couple of computer games from time to time and I have no problems in admitting that I role-played in the past. I thoroughly enjoyed making my own games up and the best available at the time were the World of Darkness where I ran Mage games. I make most of my living through acting and theatre so I still ''roleplay''. I would argue that I am a good director because I spent a long time running these games - it developed my imagination and my people skills. That said since most of us have a propensity to geekdom we have to accept that being a geek/nerd can get in the way of our work. How many man-hours are drained off discourse and practice because of geekery - i.e. playing video games? How many ex role-players see initiations as levelling up? I could go on with these comparisons but I don't think this is a non-issue and I hope I have made my position a little clearer. I think ''Geekdom'' or whatever you want to call it is a problem for our community like meth or crack are problems in others.

- Refusal to accept criticism of themselves or their sources - criticism of one's own practice is necessary in the refining of that practice, criticism of sources is an accepted part of any method and should be applied to any authority in the WMT considering how weak most of these sources are.  It is as possible that Agrippa has it wrong as it that the author of the Sefer Yetzirah has it wrong.  Critical thinking hat should *always* be on.

- Various problems that limit peer-peer interaction
a) teacher-student relationship overemphasised because of power/money issues results in a lack of peer-peer communication
b) magical journalism where writers talking about magick being done, or magick that has been done, or new articles on magick and not discussing the magick the individual's themselves practice - magick ends up being about reading about magick/studying magicians
c) magickal scholarship where writers get lost in the intricacies of scholarship on archaic subjects - severe danger of armchair-ism unless it informs practice but often these scholars neglect to discuss actual practice as well - similar to magickal journalists

Occupying a fairly niche position myself I have to resist the lure of presenting myself as a ''scholar'' of my esoteric cranny all the time. I try to make my material accessible to the intermediate levels i.e. the level I am at, and I really do want debate to occur. To me, often scholarship on the blogosphere ends up just being an exercise in trivia and minutiae as it relates to the WMT as a whole which is where my criticism is aimed. I would rather hear details of how experiments with historical practices go or at least some details of that with the scholarship. That said I would definitely prefer to read a bit of historical trivia about some pagan deity I am not particularly interested in or what I would consider an opinion piece from a ''magickal journalist'' than read another post aimed at selling me shiny things or something vaguely ''motivational'' empty of any genuine esoteric value. That is of course when the blogosphere isn't just dead altogether in which case maybe its time to leave out some cool water for it.

The lack of genuine interaction at the higher levels actually results in a severe lack of insight and understanding at those self-same levels for instance I know of several WMT magi considered fairly advanced by the community who lack serious basic knowledge of Hebrew.  This problem is so severe that I have been credited with having special insights and masterful ritual craft by several of them, high praise which I think is largely undeserved.  All I have done to achieve this ''level'' of expertise is endeavour with all my heart to cut through the problems above in my own practice.

We need to talk. 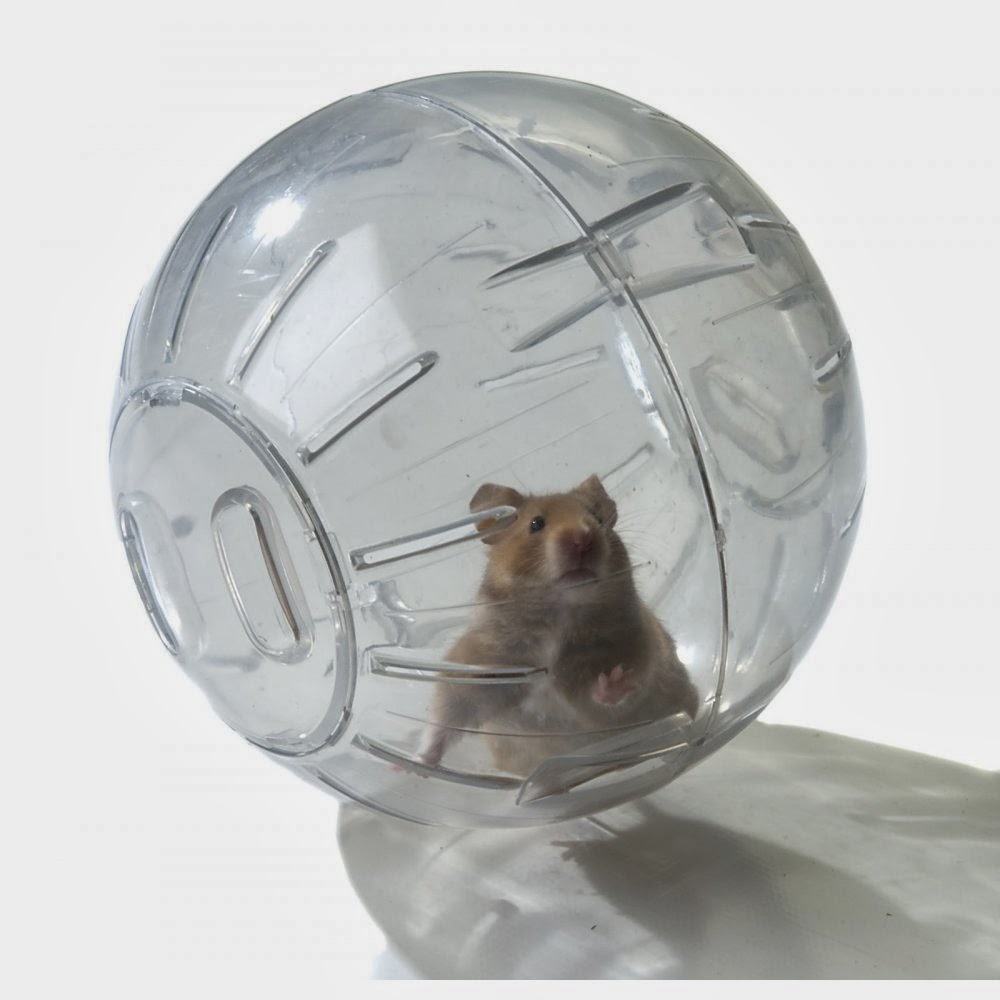 
*Letters produce Kingships when impressed upon ''reality''.
Posted by Blogos at 3:57 AM No comments: