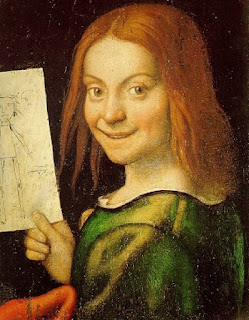 *Although that is no certainty of it increasing the survival-ability of the relationship!
Posted by Blogos at 5:09 AM No comments: