- Show how the disagreements in Kabbalistic attributions of the Major Arcana between the G.D. British (Fool in first position) and the Levi Continental tradition (Magician first) lead inevitably to questioning whether there is any objective (astrological/kabbalistic) meaning to these associations or whether it is based on whatever the person thinks/believes - if so what are the implications for the rest of Tarot symbolism (i.e. that without astro/kab)?  The arbitrary nature of such attributions and questions about their value opens the door to the flowering of post-modern Tarot i.e. oracle decks, and whatever works culture - the subsequent ''return'' to the focus on ''authentic'' Renaissance decks is as much a function of millenial magipsters as it is any actual solving of the original problem, what it effectively does is half-avoid it 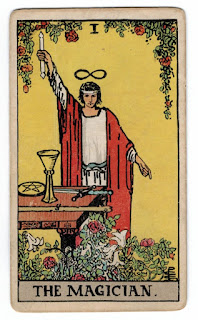 - Purpose of first lesson is to understand what it means to transition from Fool (0) to Magician (1), that the Magician is the idealised magickal self and that journey may take multiple lifetimes, and that this idealised self may be your ally, your teacher, your friend and your enemy depending on philosophical perspective

- Detail the Magician card, what are the primary tools of the magician and how do they relate to the Tarot at large?


- Through the magickal tools the magician learns to direct his will but ultimately the objects themselves have no intrinsic value and act much like stabiliser wheels on a bike while you learn.  One of the tasks of the trainee is to incorporate/integrate these tools within the body, the mind and the soul. 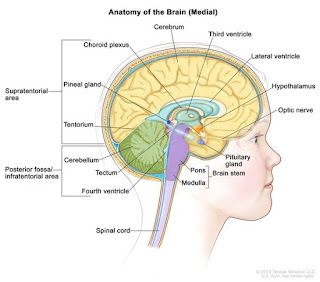 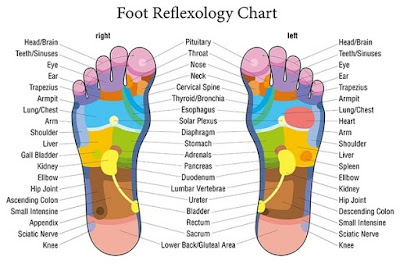 - Explain how the way in which you view the numbers of the suits can be dependent upon your underlying philosophy (or that of the Tarot creator) - e.g. pantheists see creation and creator as one so therefore all numbers can be equally nice or nasty, but certain extreme (?) Gnostic groups see Earth as a kind of Hell that our original light being selves were drawn into like moths to the flames of realisable desire and passion and are tortured by material existence so for them numbers closer to 1 are ''better'' as they closer to ''out of hell''

- In order to ''level up'' one needs to either study or practice, so here are some simple activities to do everyday with Tarot without needing endless questions about your life or sitting in a cafe waiting for people who are in need of readings

Posted by Blogos at 2:06 AM No comments: