2022 - The Year of Samael, A Clockwork Orange, The Place is Shutdown

It's this health farm. A bit out of the town.  Isolated.  It's owned by this very rich ptitsa who lives there with her cats. The place is shutdown for a week and she is completely on her own, and it's like full up with like gold and silver and like jewels.

Alexander deBooster Johnson continues to flaunt the law of the land and make a mockery out of the Mother of Parliaments while trotting eastwards again to practice his Nadsat in Kiev and distract the serfs.  Some in Britain like to present it as a vision of freedom compared with other countries as they had a relatively soft touch compared to some when it came to mandates etc.  What they fail to realise is that ''freedom'' was only possible because of the population's high compliance with the vaccination program because of the sophisticated mind control that was used there (the ''nudge'' etc).  If more of the country had resisted then the pressure would have increased and been comparable to Spain, Italy, Greece, Austria etc.   The outliers are Canada, Australia and New Zealand which coupled high compliance with draconian restrictions.  These places are intended as ''destinations'' for enormous waves of climate crisis/climate war refugees in the very near future (2024-25) and will host the first western model of new ''smart'' ''social'' ''green'' cities.  Britain's price for compliance is to let a virus circle in the population with a faulty vaccine causing a situation where many people are triple vaccinated and have caught covid three times as well.  Repeated infection may lead to ''Chronic Covid'', as opposed to ''Long-Covid'' (post viral fatigue syndrome) where the effects of covid itself stack to become a wasting disease like AIDS.  Remember that covid news already synchronized with Alex during the BA2 ''stealth'' variant and was already connected to the ''snake venom'' of Samael as you read on. 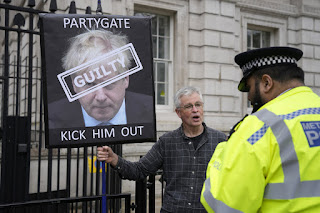 NEVER OPEN THE DOOR TO STRANGERS AFTER DARK

Transported to a hellscape out of Hieronmyous Bosch's nightmares of the apocalypse you will curb your soul's desire for freedom as we kill your cats while you starve to death in skyscraper appartments slash death camp waiting rooms.  If you missed this then your eyes are really wide shut.  I first predicted the pets and livestock culls back in 2020 as they are a really important way of hitting carbon targets.  I suggested a variant that took root in pig or cattle populations forcing a cull and the push to vat grown meat and food powders.  In this story out of Revelations from the Screaming Towers of Shanghai note the droogs & note the cats & note the ''health farm'' (i.e. they are in lockdown for public health security reasons) and be very fucking wary about what is possible with IoBS.  Kettled in towers, forcibly vaccinated and then left to starve is not without possibility in our own futures.  Especially if the defacto war between NATO and Russia slimes up some genuine bioweapons that will severely test that bio-security infrastructure we've been building and that bio-warfare drill training we've been practising for the last few years.  Don't say I didn't warn you about the Body Snatchers (''trailer'' or ''pathworking between the Spheres'' runs from Halloween 2022 to New Year 2023) and plan accordingly.  You will want to plan for drones. 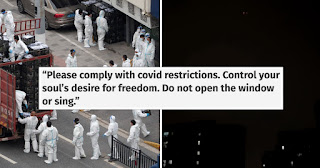 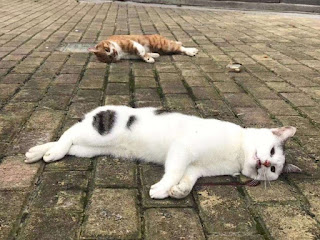 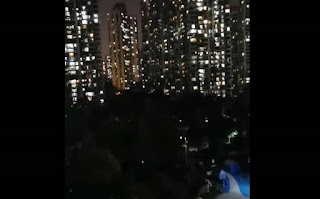 A VERY IMPORTANT WORK OF ART

Although this suggestion is slightly out of sync I make it as its probably a ''microcosm'' of what will happen i.e. big penis equals large ''Neptune'' missile hitting thing (in this case a ship) identifying as female (i.e. the Moskva).  Rape, of course, is featuring heavily amongst dispatches and opinion pieces on the War in (Singing in) Ukraine.  Many of my friends are rejoicing over this image of the destruction of the Moskva as a very important work of art.  Was 9/11 an equally important work of art?  The smell of victory in the morning, sure, but for who..?  You or Alex? 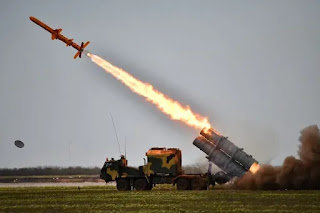 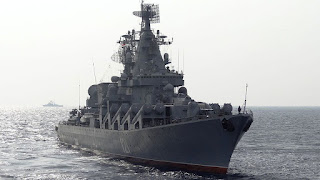