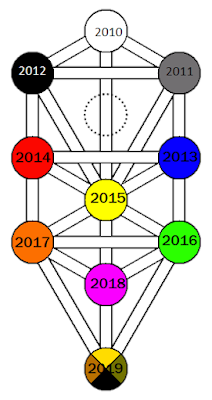 As I have been explaining through this series of posts on Malkuth 2019 if the Unifying Colour Theory is correct then right now we will be seeing a change over from Yellow to Green. This does not mean that the Yellow will fade entirely because for Malkuth to be ''completed'' we need four colours to rule 2019 as opposed to one but what we will see is Green being introduced very clearly. The last post talked about the green in Captain Marvel but other influencers all chose green within the last week and coupled with Captain Marvel we will begin to see green worn much more frequently over the next three months.


The four quarters of Malkuth [in this system] represent the four elements with the uppermost quarter the citrine (yellow) being Air.  The green and the red or olive and russet represent the opposing elements of Fire and Water.  Finally the black grounds Malkuth as Earth.  Based on this I believe that the change over from olive (green) to russet (red) will be the end of May so you can keep your eyes peeled for this - although looking at the diagram above we could see the 3rd quarter as dominated by black/navy blue and russet/red in the final quarter instead... Its worth reminding ourselves of the associations of Malkuth as well so we can play closer attention to the symbolism that is coming at us right now as opposed to with hindsight:

TITLE: Malkuth, Kingdom
COLOUR: Citrine (Yellow), Olive (Green), Russett (Red), Black (Navy Blue)
MAGICAL IMAGE: A young woman, crowned and throned
OTHER TITLES: The Gate.  The Gate of Death.  The Gate of the Shadow of Death.  The Gate of Tears.  The Inferior Mother.  The Fallen Daughter.  The Bride.  The Virgin.
GOD-NAME: Adonai ha Aretz.  The Lord of the Earth.
MUNDANE CHAKRA: The Four Elements
ARCHANGEL: Sandalphon
CHOIR OF ANGELS: Ashim, Souls of Fire
VIRTUE: Discernment, Discrimination
VICE: Avarice, Inertia
CORRESPONDENCE IN MICROCOSM: The feet.  The anus.
SYMBOLS: The Double Cube.  The Equal Armed Cross.  The Magic Circle.  The Triangle of the Art. 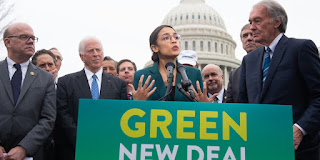 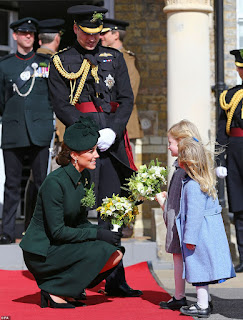 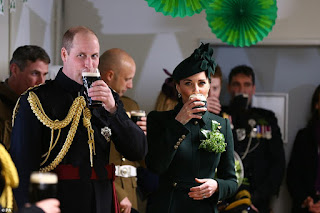 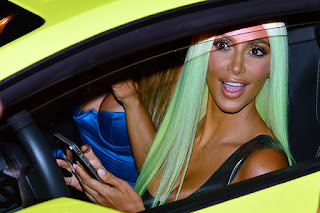 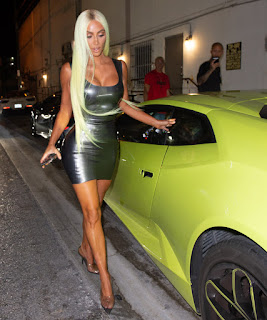 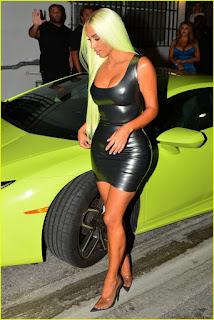 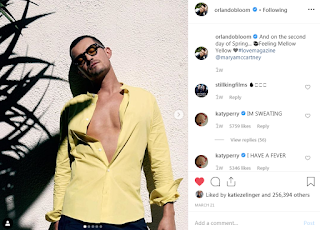 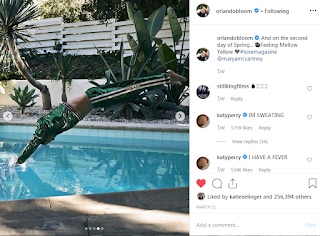 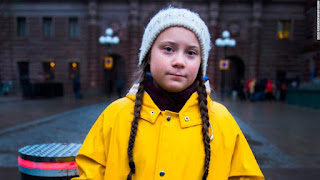 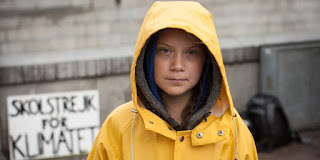 We were also talking in the last post about what the earthly manifestation of Green will be and talked about some possibilities.  In terms of the environment its worth keeping our eye on Greta Thunberg who is the personality behind the incredibly successful global climate school strikes last week - which saw the youth unite behind the idea of ''Green''.

On that note one thing that has always amused me is that green light is reflected by plants, it is the wavelength of light that is not used by plants to create their food so ''Nature'' is every colour except green...  Well depending on the season... 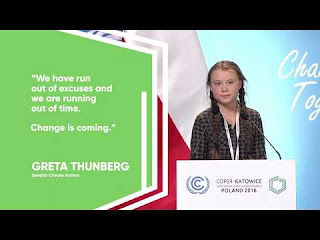 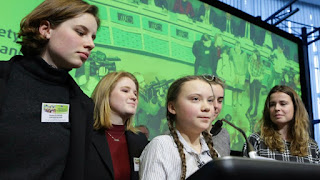 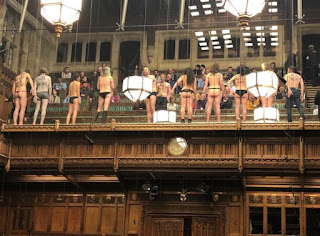 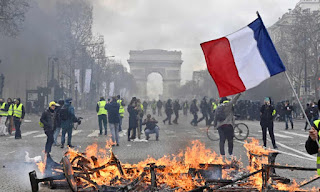 The Yellow Vests movement are entering their 18th week with the French Government pledging to ban yellow vests gathering in places that have been hit most hard by the riots/protests.  How does this tie in with the Green?  Well I wouldn't rule out the use of military within the next two weeks which will see the two colours juxtaposed but we should also bear in mind that this originally started as a fuel tax protest, taxes which we brought in in order to meet French climate goals.  Fundamentally this issue is Yellow vs Green. 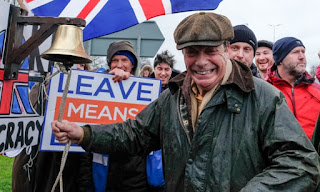 I was very curious to find out that the preparations for no deal were called Yellowhammer and I still believe that Brexit is a major part of the transfer from yellow to green.  With the UK deep in a constitutional crisis and the outcomes uncertain I think we can still expect green to appear in the form of a financial crisis or the appearance of the military on the streets if the Remain march on the 23rd is attacked (bearing in mind the precedent of the murder of Jo Cox by a far right terrorist).